About the name.
Daxgedim Haanak’ Nation Building reflects the embodiment of Marcia’s identity as a Gitxsan woman and her work in governance, leadership, community development and engagement. Daxgedim Haanak’ in the simalgyax language of the Gitxsan people means Strength of a Woman, used within the context of the Gitxsan traditional governance system referring to the powerfulness of the matriarchs. After careful consideration and conversations with her matriarch, family, Gitxsan leaders, Elders and people who are culturally strong in their knowledge, Marcia chose the name for her business. Marcia was cautioned about creating a name that is not easy to remember and difficult to pronounce however she argued the importance of using the simalgyax language to privilege Indigenous knowledge systems to demonstrate that our Indigenous languages may be used in replace of or alongside of Western knowledge systems. Daxgedim Haanak’ has important meaning to Marcia in her journey personally and professionally, as a Gitxsan woman and Indigenous leader.  Marcia’s passion is to create change at the systems level in governance and leadership thus she embodies Daxgedim Haanak’ Nation Building.

About the logo.
The logo for DHNB is the wolf, representing the clan Marcia belongs to.  Marcia is Lax Gibuu (Wolf Clan) and Wilp Haisimsque (House of Chief Haisimsque). The mountains represent Marcia’s four sons and connectedness to the land where she receives her inspiration from as a mother, a woman and in her consulting business. The red circle is a cedar ring representing holism and culture which are foundational to Marcia’s work . Cedar is sacred and is used for protection, healing and ceremony.

The logo was designed by Tim Foster, Gitxsan /Wet’suwet’en artist and Marcia’s nephew.

Tim Foster is Gitxsan and Wet’suwet’en from the Northwest of British Columbia, and he is member of Wilps Niisto. Tim not only grew up in Hazelton for the first 11 years of his life but he also returned and successfully completed the 4 year program (2005 – 2009) at the K’san School of Northwest Coast Art. During his training under the late Vernon Stevens, he learned the basics of design, carving and tool making. Throughout his life, he was influenced and mentored by master carver and uncle Walter E. Harris, OC.

From the age of 11 to 19 Tim grew up in Prince George, which was a very exciting time for Timothy as he made new lifelong friends and learnt how not to judge another because of race or wealth as he himself dealt with racism but would never let it define who he was as a human being. Living in a city he learnt the lay of the land had a lot more paved roads and more activities to take part in but it never had the cultural aspects his spirit and mind craved of his Gitxsan home.

In 2017, Tim also completed the Northwest Coast Jewelry Arts program at the Vancouver Native Education College, taught by the late Robert Tait (Nisga’a). During this time, he lost his beautiful wife, and now raises his two baby girls that motivate him every day to keep working towards his goal of making a healthy living from his art, while choosing to be alcohol and drug free.

Tim sold his first mask to UNBC First Nations Centre in 2006 and since then has designed logos for BC First Nations Forestry Council, UNBC Story Telling Festival, Gitxsan Salmon Run, Mount Royal Iniskim Centre, and various businesses. Although Tim has enjoyed working in graphics design, his passion is in the traditional form of the art such as carving and painting. 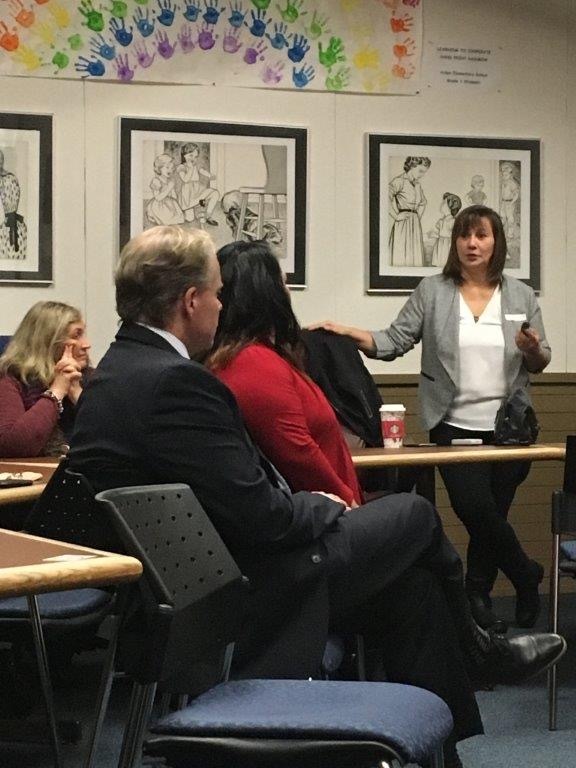 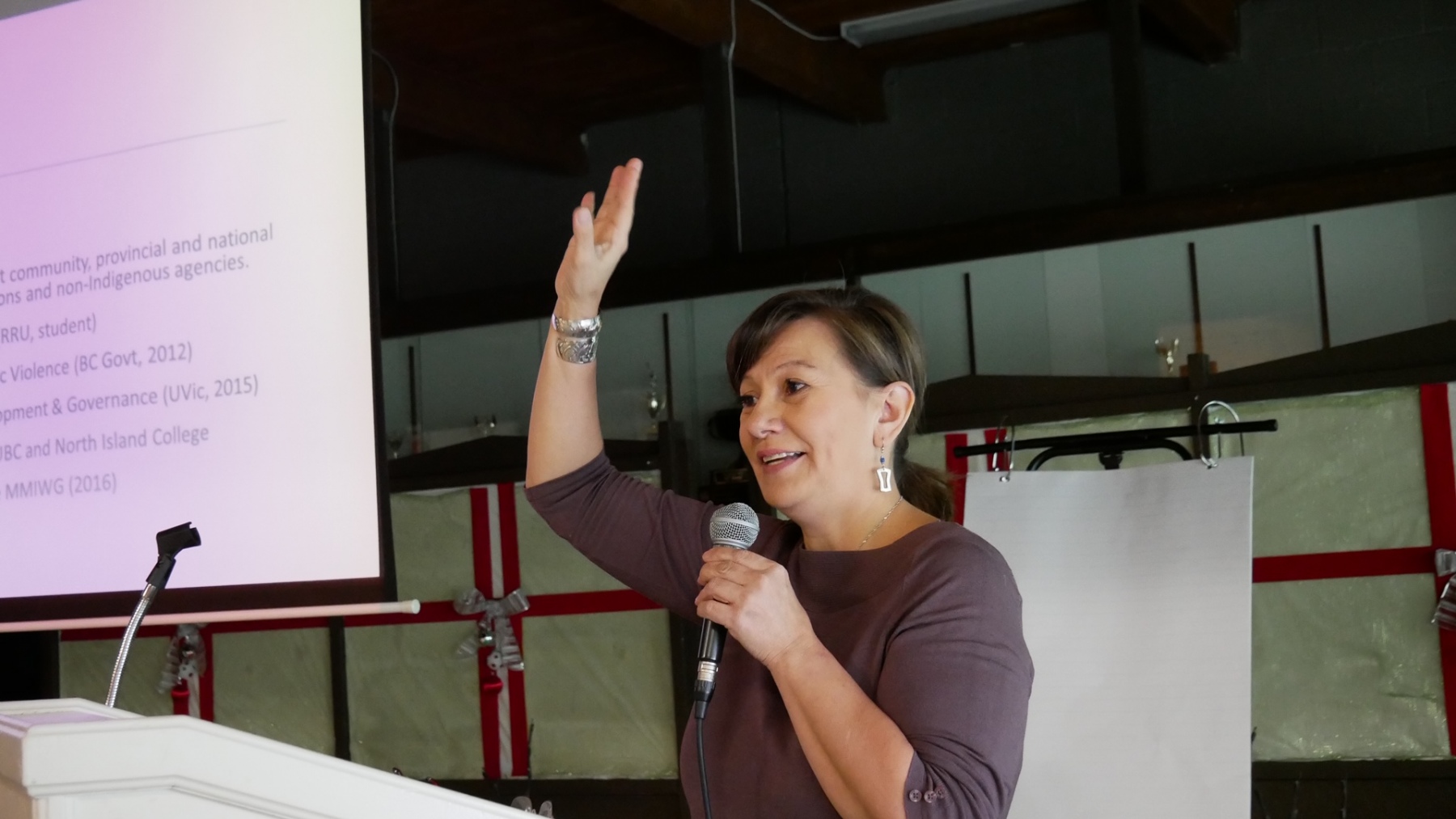 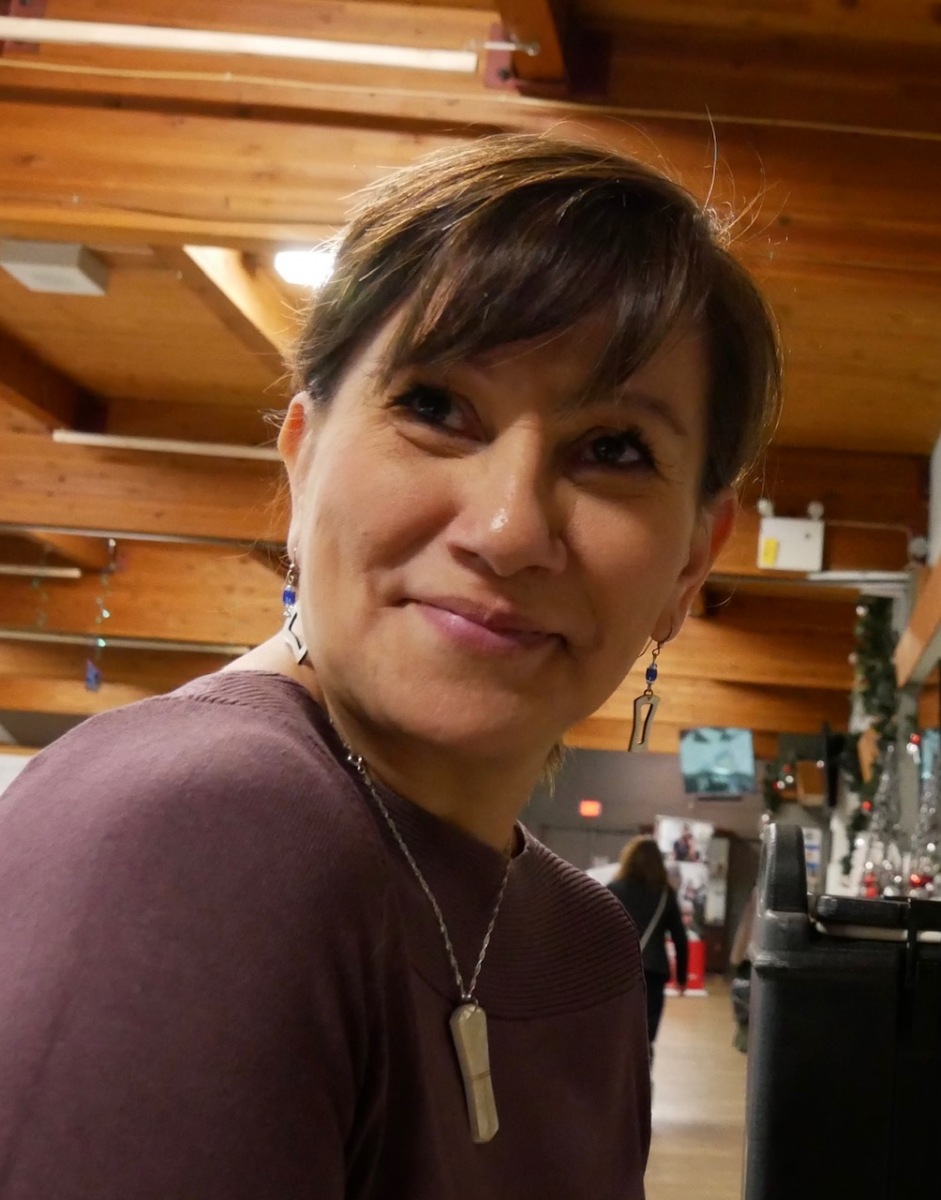 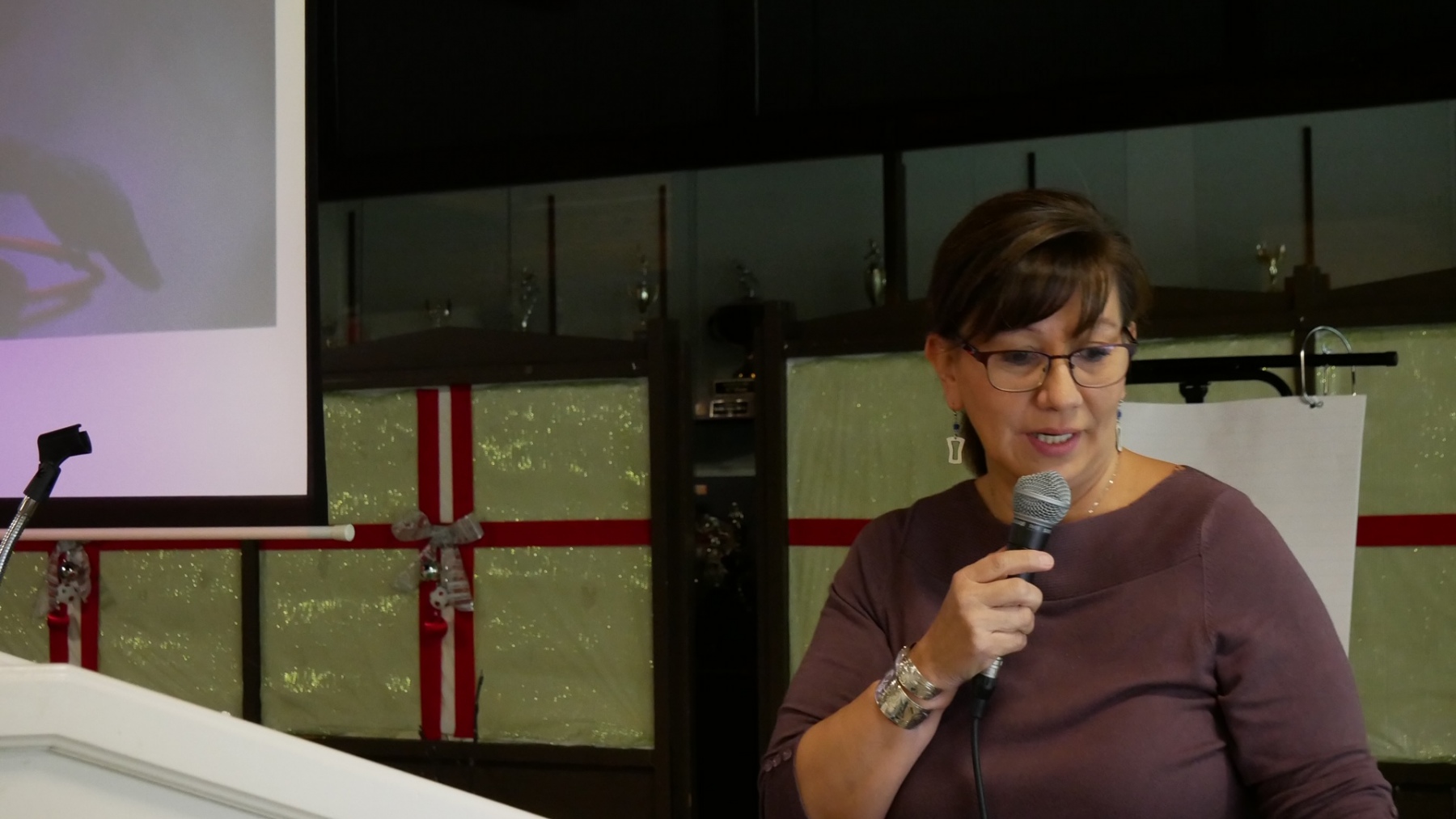 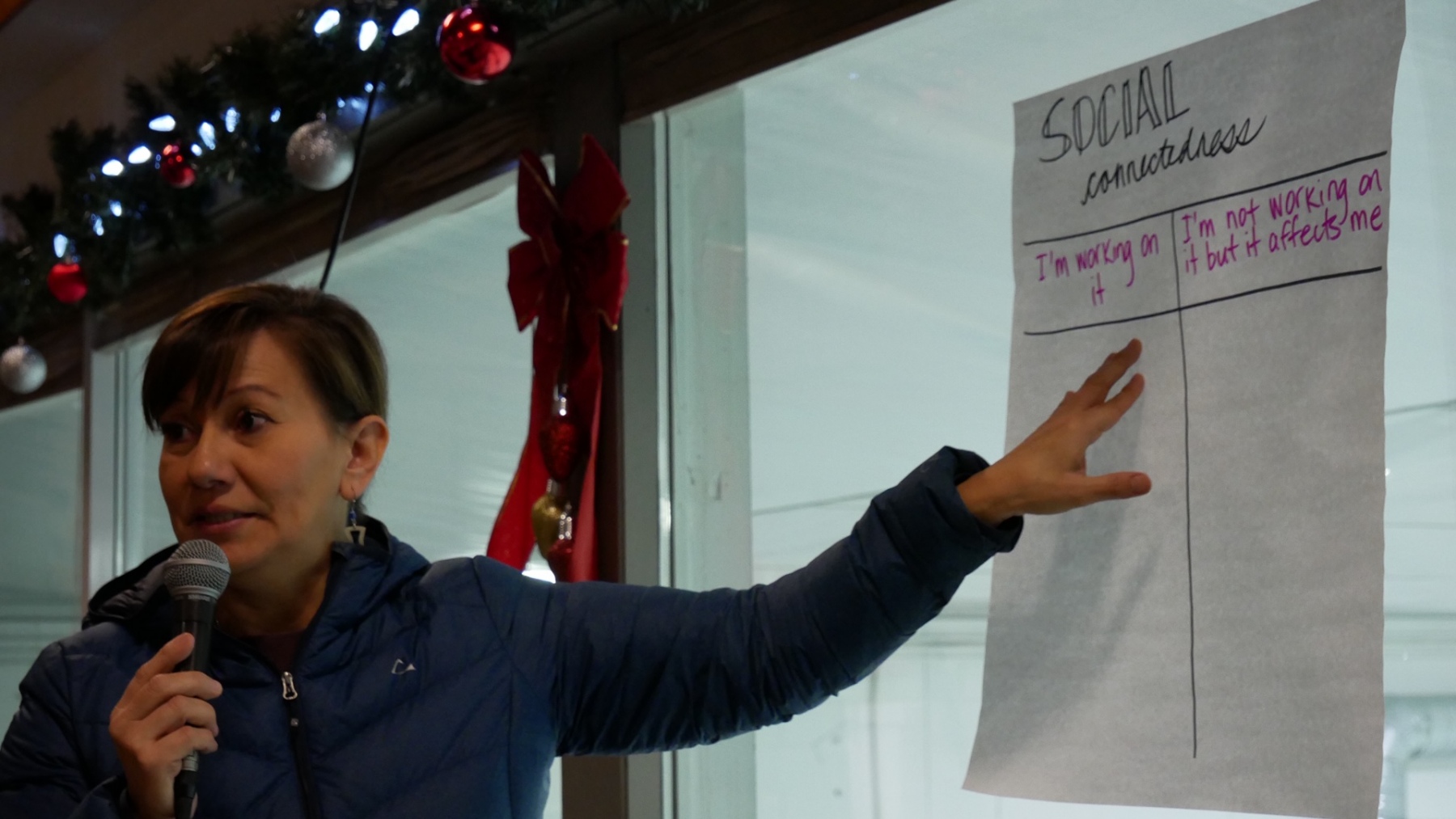 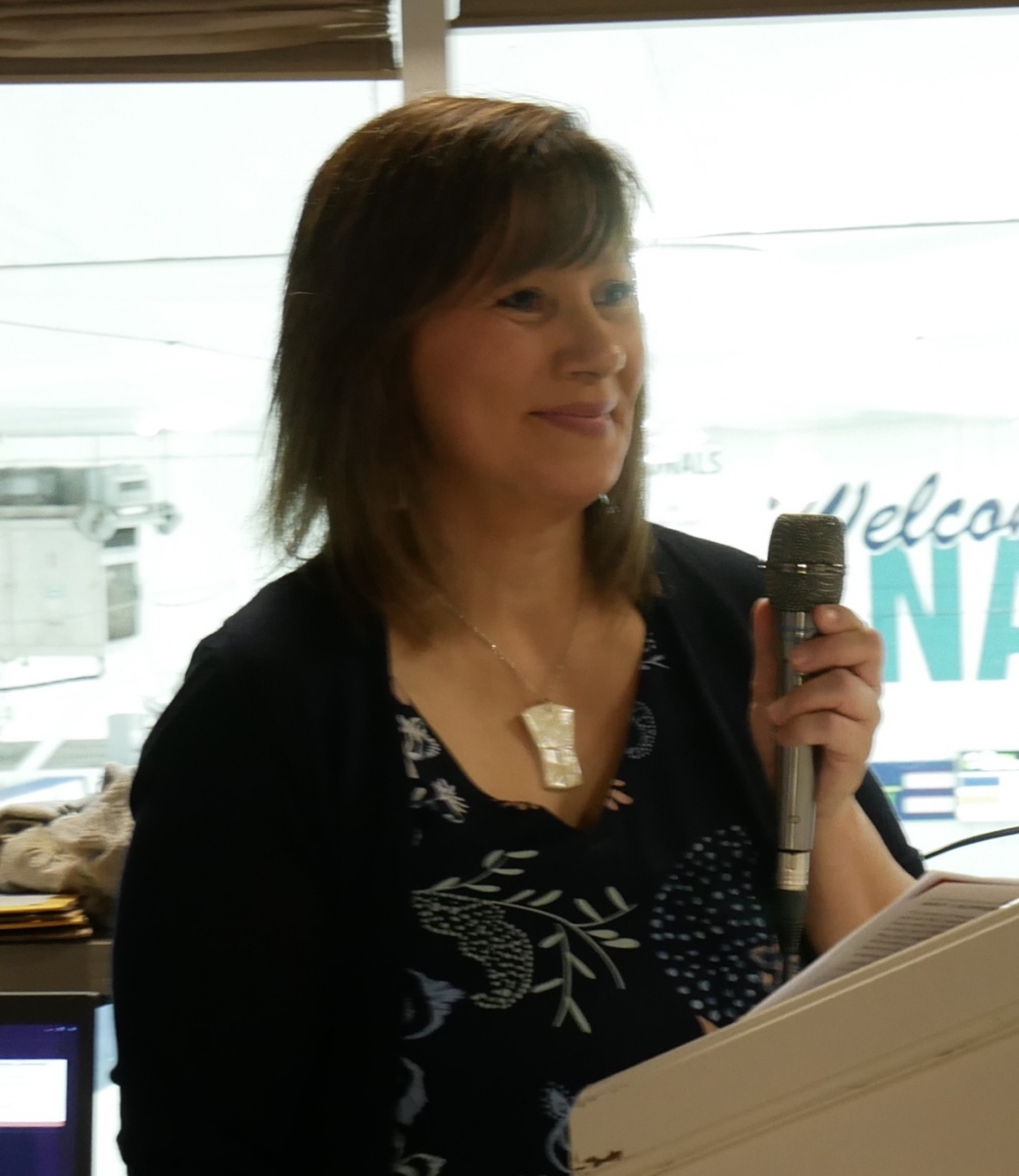 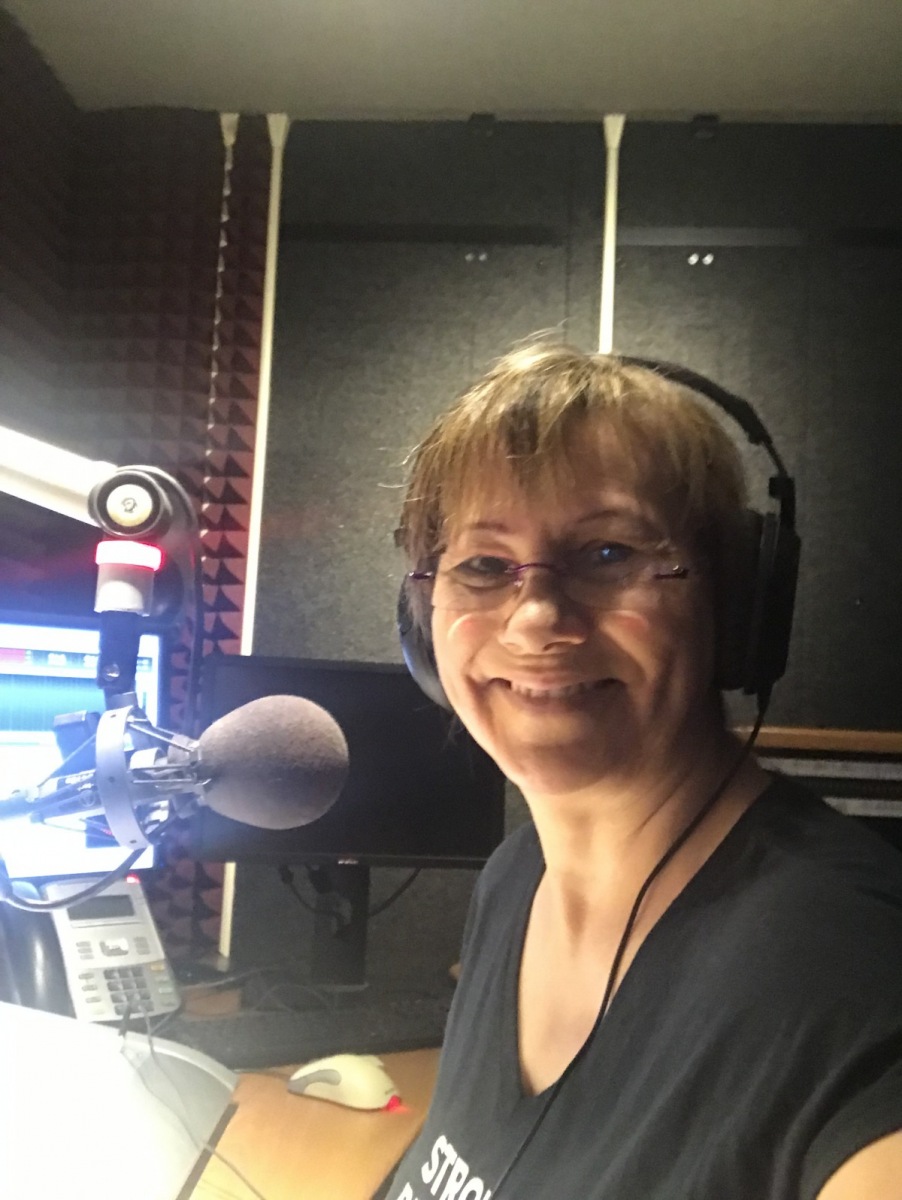